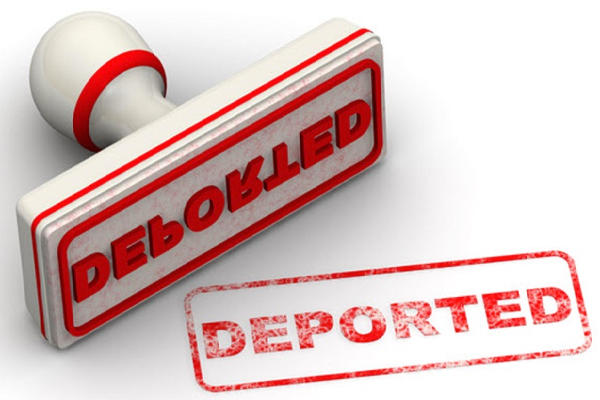 Today, the U.S. Court of Appeals for the Third Circuit joined the growing list of other six federal appellate courts to reject the US government’s attempt to bar noncitizens from seeking reopening or reconsideration of their deportation and/or removal cases from outside the United States, as just learned by Yu, South & Associates, PLLC from the American Immigration Council’s Legal Action Center.

Federal law allows noncitizens to file motions supported by new evidence or arguments even after their deportation or removal orders become final. Under its previous ruling, the Board of Immigration Appeals (BIA) has maintained a long misguided regulation, known as “departure bar,” prohibiting review of motions filed by noncitizens once they are physically outside the United States. Sort of an “out of sight (once deported), out of mind (barred from jurisdiction)” situation for the noncitizens being deported or removed. Under this regulation, US Immigration & Custom Enforcement agency (ICE) actually has a strong incentive to rush the removal of noncitizens from US before they have an opportunity to submit evidence or arguments that could change the case outcome, to get rid of them literally.

On a related note, the U.S. Court of Appeals for the Tenth Circuit, the only court with a decision at odds with the majority, has granted a rehearing en banc to address the validity of the departure bar.  We are hoping the 10th Circuit Court would soon become the 8th federal appellate court to reject the US government’s “departure bar” so that more noncitizens would have their second chance to defend their immigration status even after they have been removed from the US soil.

If you have any questions regarding this posting or you actually have or someone you know might have a similar issue with the “departure bar” problem, you can send your questions to us directly at: This email address is being protected from spambots. You need JavaScript enabled to view it. and our experienced staff immigration lawyers will respond to your inquiries personally and promptly, usually within 24 hours, if not sooner.

Yu, South & Associates, PLLC, Where YOU Matter the Most.