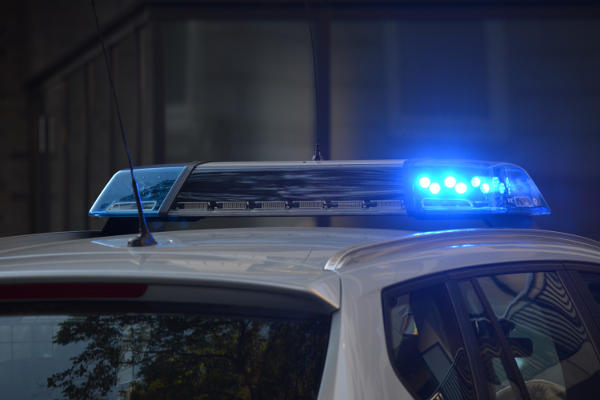 Recently, US Citizenship and Immigration Service (CIS) and Department of Labor (DOL) increased their enforcement efforts by conducting more and more audits and investigations of the US employers and petitioners who filed for certain immigration benefits for their foreign workforce such as H-1B petitions or PERM applications.

We are currently working on a few such cases for our corporate clients during their normal PERM application or H-1B petitioning processes in response to those government audits and investigations.

At the same time, US Immigration and Customs Enforcement (ICE) has also stepped up its own campaign efforts with more and more job site enforcement and arrests of people under finalized deportation orders.  In his speech to the media yesterday in San Diego, Mr. John Morton, Chief of US ICE, confirmed that ICE is continuing a program known since the previous administration as “fugitive operations” to go out to catch those who ignored a deportation order against them, especially those with a criminal conviction.

Many immigrant advocates or human rights organizations have opposed to the operations because some of the arrests made were not the original intended targets.  The most recent stories about such erroneous arrests were made on two men during an immigration raid of an employer in Arizona when Julian Mora, a legal permanent resident of the United States, and his 19-year old son Julio Mora, a US citizen, were stopped in their truck at a location near their employer’s place and arrested and handcuffed for over 3 hours.  Despite a federal lawsuit has been filed by The American Civil Liberties Union against the Maricopa County Sheriff and his deputies for violating the constitution for these two arrests seemingly based on a racial profiling based on their Hispanic origin near a workplace immigration raid, ICE chief said they will continue go after those who ignore the deportation orders, and, they will not overlook others present around the targeted individuals at the time of the raid either.

If you or your friend have any questions regarding a deportation order or immigration arrests, please send your questions via email to: This email address is being protected from spambots. You need JavaScript enabled to view it. and our experienced staff attorneys will respond to your inquiries promptly and personally, usually within 24 hours.