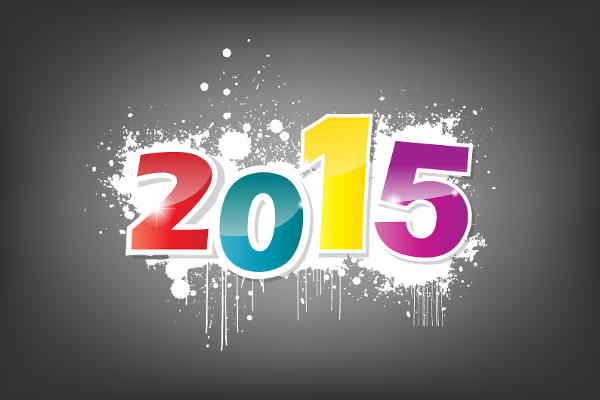 Yu, South & Associates just learned today that USCIS has completed the data entry of all FY-2015 H-1B cap petitions.  USCIS will now begin returning all H-1B cap petitions that were not selected in the lottery.

Based on an update from the USCIS issued today, there were 172,500 H-1B petitions received under the Fiscal Year 2015 Quota Count during this year's filing period from April 1 to April 7, 2014. This final official cutoff figure included both the regular cap-subject H-1B filing and the advanced degree holders' cap filings, 48,500 more than the total for the same period last year. 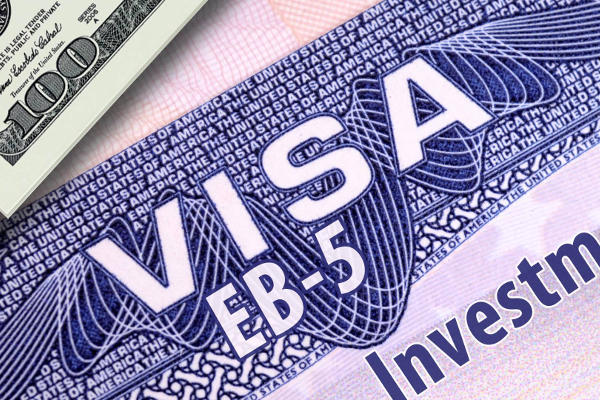 WASHINGTON—U.S. Citizenship and Immigration Services (USCIS) announced today that it has received a sufficient number of H-1B petitions to reach the statutory cap for fiscal year (FY) 2015. USCIS has also received more than the limit of 20,000 H-1B petitions filed under the U. S. advanced degree exemption. 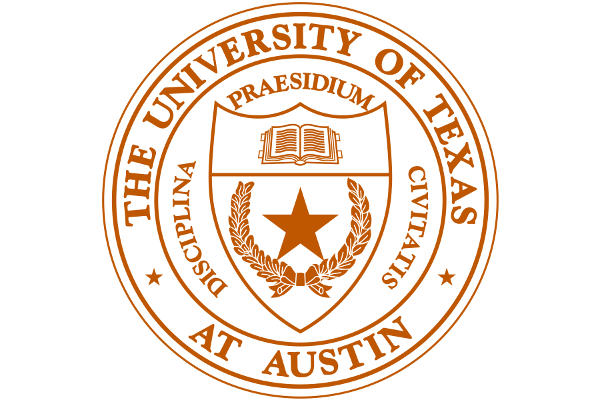 The Chinese Students & Scholars Association (CSSA) of the University of Texas at Austin (UT) hosted a very successful campus seminar earlier this evening on "Campus Safety and Security Related Topics" that are directly impacting the international students at UT, as part of the response to a recent campus assault case against one Chinese student resulting in serious bodily injuries (according to campus police report).

Read more: Campus Seminar at University of Texas at Austin Organized by UTCSSA