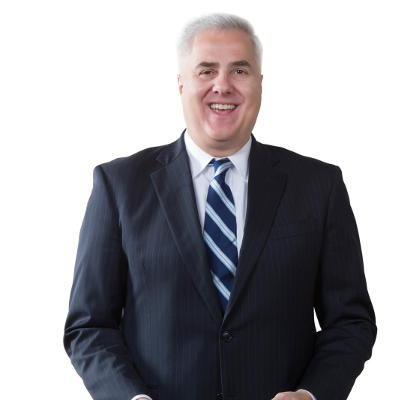 William A. “Bert” Pigg received his J.D. from Tulane University School of Law in 1995 and his B.A. summa cum laude from Fordham University in 1992. Licensed in Texas and Louisiana, Mr. Pigg practiced law with a firm in New Orleans until Hurricane Katrina, after which he became a solo practitioner. In addition to his state court practice, Mr. Pigg is a former Special Counsel to the Chapter 7 Trustee in the Western District of Louisiana and has appeared before the United States Supreme Court, the U.S. 5th Circuit Court of Appeals and numerous Federal Courts in Texas, Louisiana, California, Pennsylvania and New Jersey.

During the course of his career, Mr. Pigg has won more than 90% of the cases he has brought to trial. His fifteen minutes of fame occurred when he appeared on CNN in connection with one of the Michael Jackson molestation cases. He is the Executive Producer of the feature film “Sea of Film” and the Producer of the award winning short film “Texas Girl”. He is on the Board of Directors for the McKinney Classic Film Festival and is a partner in the Dallas based film production company 735 Productions.

An Eagle Scout and Certified Texas Master Naturalist, Mr. Pigg is married and is the humble servant of three cats and a dog.