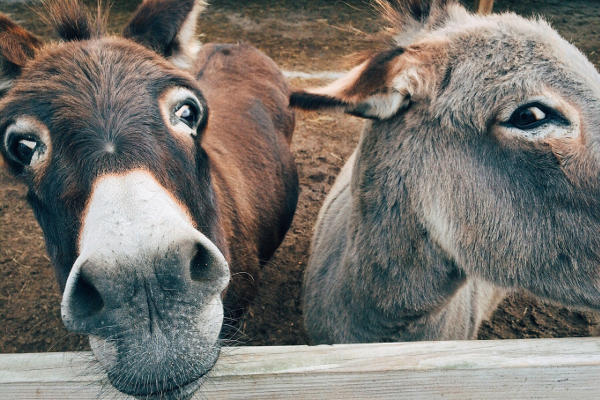 In an interview with The Associated Press, Senator Chuck Schumer, a Democrat from New York, said an immigration bill can be done by the end of the year or early next year that would work out all the differences and disagreements between labor and business interest groups on the issues regarding foreign workers.

Senator Schumer’s vision of a comprehensive immigration reform would include provisions to support skilled worker immigration, ensure family unity but stand tough on future illegal immigration while recognizing the reality and presence of millions of illegal aliens who are currently in the United States.

This proposed reform bill would provide a cut-off date which might be the actual date of the new reform act enactment and all illegal aliens present in the United States on or before that date must quickly register with the USCIS to seek legal status and to eventually earn a path to citizenship ultimately, or face imminent deportation.

You can read more about Schumer’s interview with the Associate Press on this Immigration Reform Bill here: Schumer: Immigration bill to be ready by Labor Day

If you don’t want to miss out on this possibly forthcoming new Immigration Reform Bill and would like to pre-register with our office so that we can notify you once the law is enacted and open for official registration, you can send us an email and we will then get back to you to assist you to enroll in our database for special notification and consultation once the bill becomes a law: To Register for a Consultation and Notification on the Immigration Reform Bill Progresses.